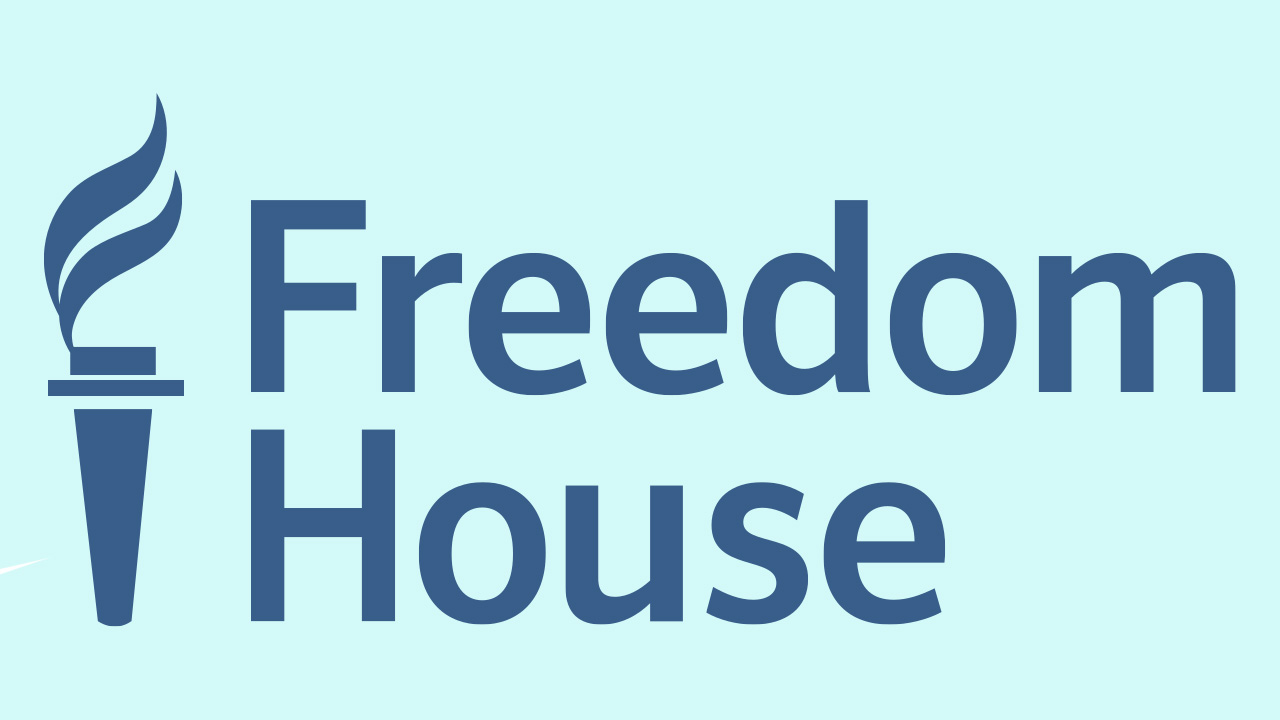 Washington D.C. --The Guatemalan businessman, journalist and PhD in Sociology and Political Science, made history in recent days by becoming the first Latin American to serve on the Board of Trustees of Freedom House, the most important organization in the United States dedicated to the promotion of democracy around the world.

In the words of the Board's Chairman⎯and former Secretary of Homeland Security of the United States⎯, Michael Chertoff, Gutiérrez's admission: "Will bring an important perspective to Freedom House. He will strengthen our understanding of democracy and freedom in Latin America and will assist as we work to empower citizens to exercise their rights and reject repression and promote our fundamental conviction that freedom flourishes in democratic countries where leaders must be held accountable for their behavior. We are honored that he has agreed to offer his talent and wisdom to Freedom House".

The Board Members, including Francis Fukuyama, Stanford Professor and writer, Anthony Lake, former NSA, and other world personalities, congratulated Gutiérrez and recognized his work in promoting democracy in the region.

Dionisio Gutiérrez's civic career has been prolific. In its beginnings, towards the end of the eighties, he was president of Cámara de la Libre Empresa, and host and director of the successful television program Libre Encuentro, which was broadcasted uninterruptedly for 20 years with high audience levels throughout Central America. From these spaces he dedicated himself to promoting democratic dialogue between different sectors of his country and to denouncing abuses of power. Since 2006 he has presided Fundación Libertad y Desarrollo, in 2013 he hosted the television program Dimensión and in 2018 he premiered the television program Razón de Estado.

Freedom House is an organization based in Washington, D.C., and is constituted of prominent intellectuals around the world. It is dedicated to speak out against the main threats to democracy and empowers citizens to exercise their fundamental rights. Working as an independent watchdog organization dedicated to the expansion of freedom and democracy around the world, Freedom House is notable for its nonpartisan character and commitment to maintaining support for its mission among members of both major US political parties.