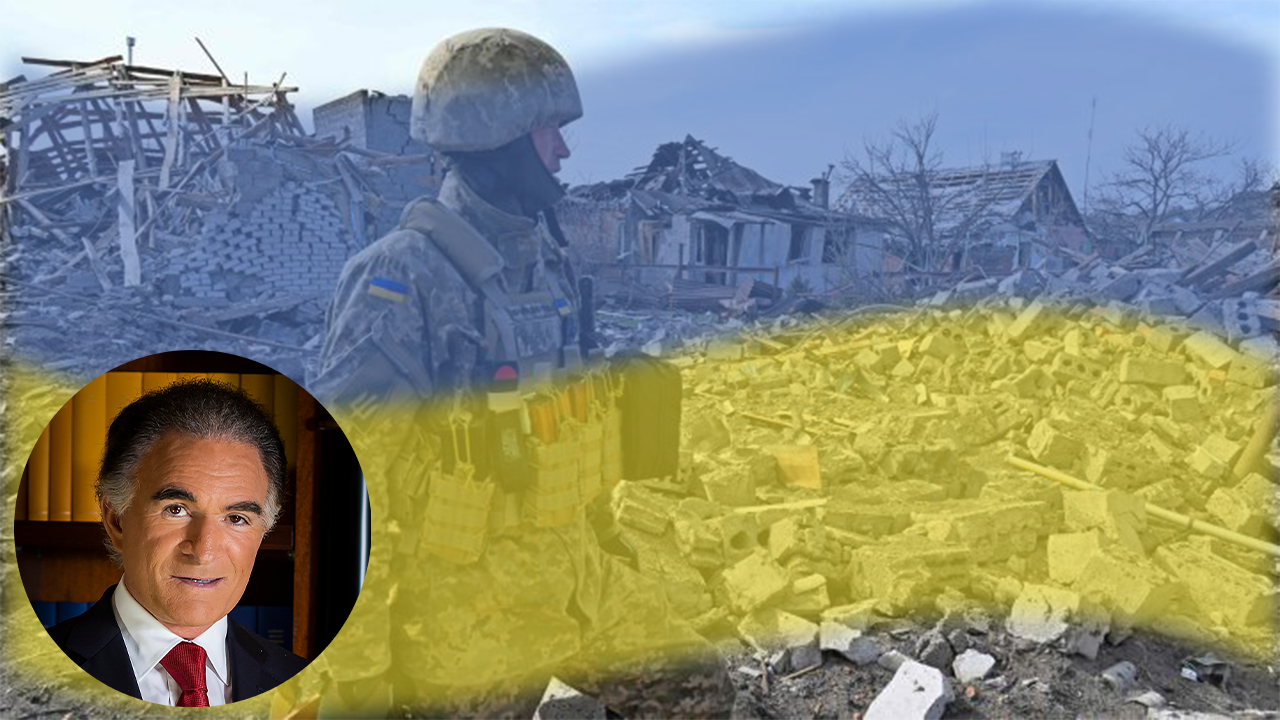 Gutierrez described the trip as dramatic and sad, but at the same time hopeful after seeing the determination of the Ukrainians to defend their country.

Without giving an exact date for security reasons, in recent days, Dionisio Gutiérrez was part of a group of experts on reconstruction and development issues that traveled to various cities of Ukraine for 3 days.

Gutierrez described the trip as dramatic and sad, but at the same time hopeful after seeing the determination of the Ukrainians to defend their country.

The group flew from Madrid to Warsaw and then they were taken in several helicopters to Chelm. After getting to the border with Ukraine, a military convoy took them to Kyiv. Along the way they witnessed death, drama and destruction.

They visited Bucha and the cemeteries with mass graves. Gutiérrez affirms that there is evidence of war crimes committed by the Russians troops.

They spent two nights in an abandoned school in Irpin, in the northwest of Kyiv, which they used as a base to move around the region.

Gutiérrez and the group met with civil society leaders and specialists from various think tanks to discuss the reconstruction and development plan;, and to design the formulation of public policies so that Ukraine will soon become a modern European nation, with checks and balances system, rule of law and freedom. Fundación Libertad y Desarrollo will participate in this effort.

The participants of the mission signed confidentiality agreements on the visit to Ukraine to ensure their safety and that of the organizers.

At the end of the visit, Dr. Gutiérrez said that it will take a few weeks to  assimilate the experiences and emotions felt on this trip to the land invaded by the Russian tyrant; and affirmed that the respect and admiration he feels for the Ukrainian people, for its army and for its president, will accompany him until the last of his days.

Dionisio Gutiérrez is a businessman, activist and communicator with a PhD in Sociology and Political Science. President of the Latin American think-tank Fundación Libertad y Desarrollo (Freedom and Development Foundation) and host of the weekly television program Razón de Estado. He is a member of the Latin American Council of Georgetown University and of the Council of the Harvard Kennedy School. In 2021, he became the only Latin American on the Freedom House Council.

Elections without democracy
18 May 2022 - Latest