Dionisio Gutiérrez meets with the President of the Spanish Government 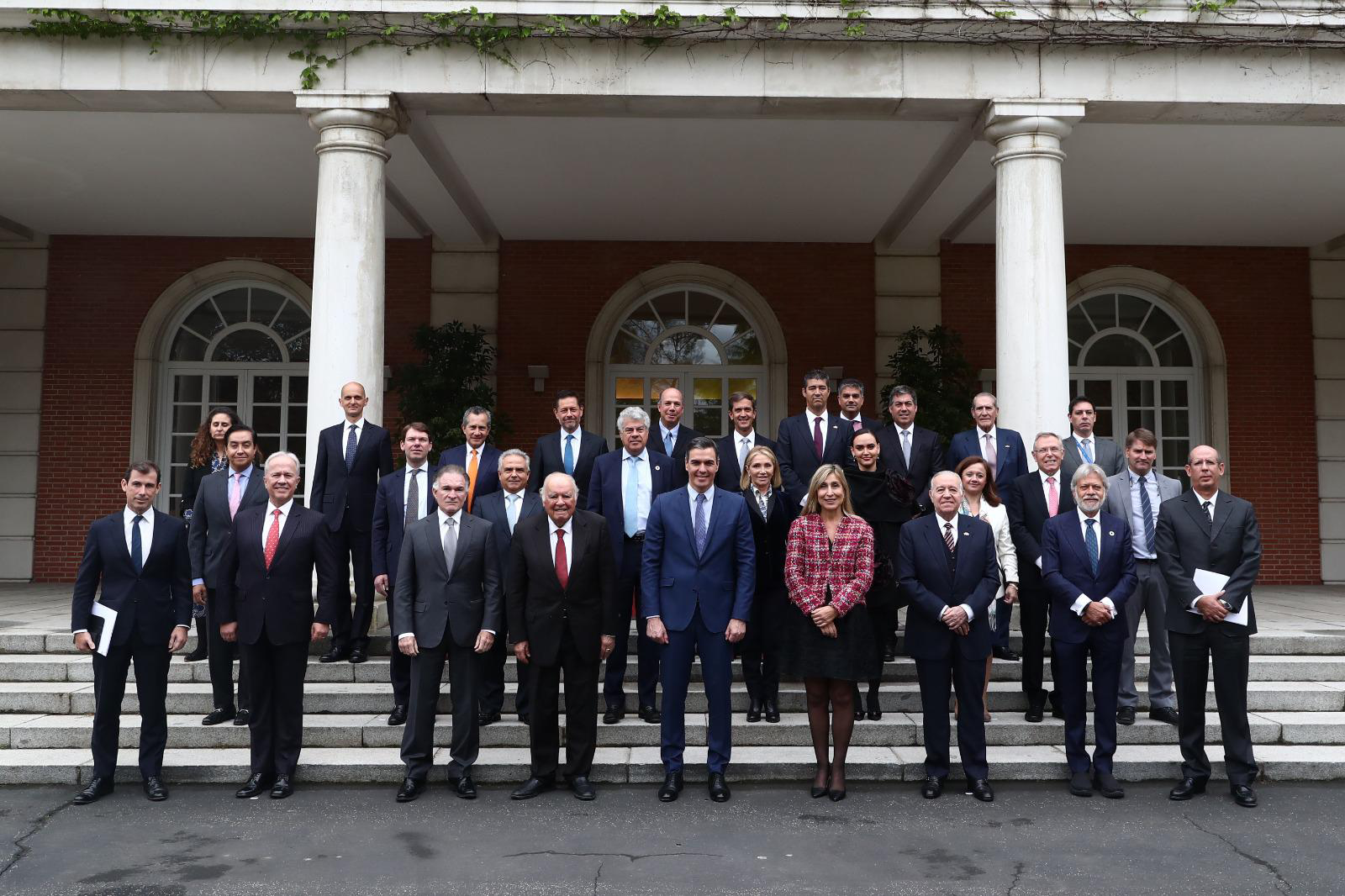 Madrid- As one of the representatives of the Alliance for Ibero-America Business Council (CEAPI), at the Palace of Moncloa, the Latin American businessman and President of Fundación Libertad y Desarrollo, Dionisio Gutiérrez, met with the president of the Spanish government, Pedro Sanchez.

Dr. Gutiérrez explained to President Sánchez that Latin America is going through difficult times due to accumulated social, political and economic deterioration, and that its democracies face extraordinary threats.

At the meeting, in which other businessmen and leaders from Latin America also participated, it was Dionisio Gutiérrez who emphasized the importance for Ibero-America of the fact that Spain supports and reinforces Western values ​​that have built free, democratic and prosperous nations; far from left and right populism and authoritarianism.

President Sánchez expressed the intention of his government to attract investments from Latin America to Spain and Dr. Gutiérrez insisted on the importance of Latin America returning to the path of democracy and liberal values ​​in order to achieve the economic growth that the region needs; and that this will be the best way for companies to grow and aspire to be relevant investors in the great nation that is Spain.

Dionisio Gutiérrez is a businessman, activist and communicator with a doctorate in Sociology and Political Science. He is President of the Latin American think-tank Fundación Libertad y Desarrollo and host of the weekly television program Razón de Estado. He is a member of the Georgetown University Latin American Council and the Harvard Kennedy School Council. In 2021 he became the only Latin American on the Freedom House Council.