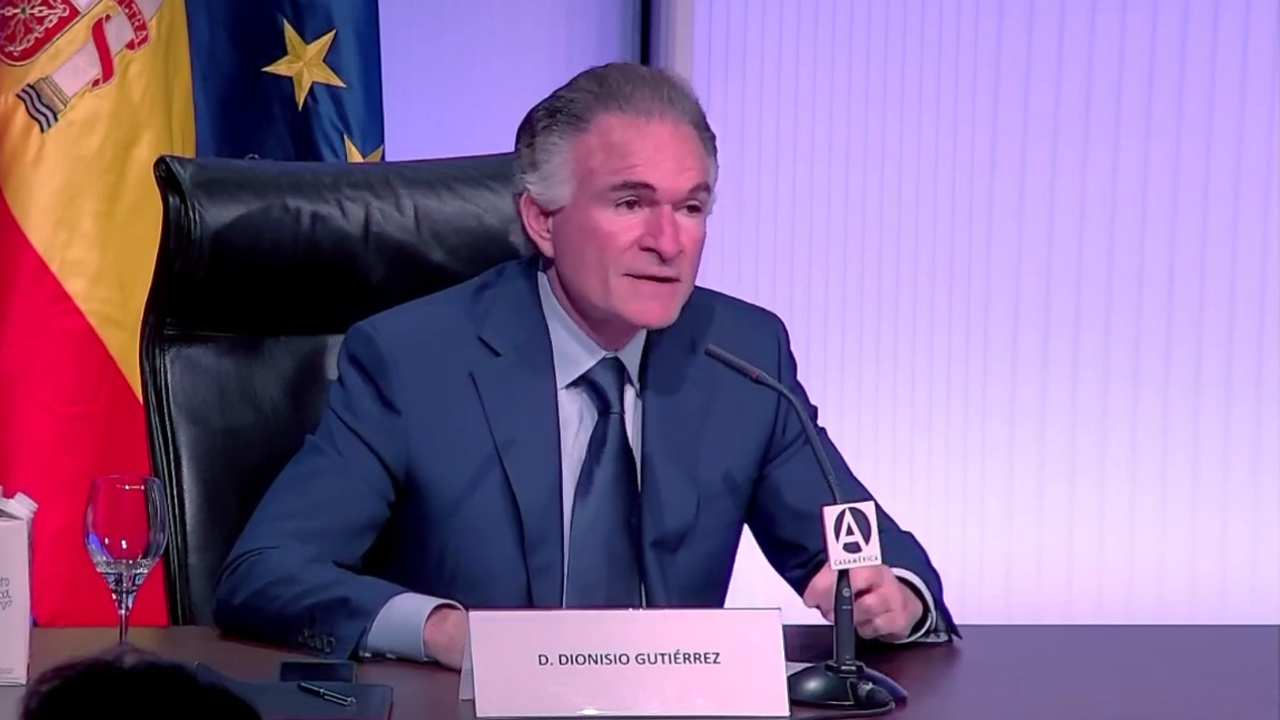 The president of Fundación Libertad y Desarrollo, Dionisio Gutiérrez, was a speaker at the "XV Ibero-American Atlantic Forum: Freedom and Democracy", an event that brings together relevant Ibero-American political, intellectual, and business leaders every year.

At La Casa de América, based in Madrid, the Forum discussed the advance of populist discourse, the deterioration of the rule of law and the resurgence of authoritarian regimes in Latin America.

In his speech, Gutiérrez stated: “After the fall of the Berlin Wall and the end of the USSR, we assumed that liberal democracy was being consolidated in the world. It is true that, until the end of the 20th century, poverty levels fell, and many democracies were born, but, with the arrival of the 21st century, Hugo Chávez and the "Socialism of the 21st century" appeared, accompanied by Correa, Evo Morales, Ortega, Lula, the Kirchners, AMLO and now Petro. Thus, Latin America has been contaminated by illiberal and anti-democratic dogmas that are destroying what little we had built in the last years of last century”.

Dionisio also stated: “These dynamics are the consequence of three elements: the geopolitical, with the agenda of China and Russia, which use Cuba, Venezuela and Nicaragua as instruments to destabilize the region. The sociological element, because we accommodated ourselves and thought that what had been built was going to take care of itself. We were wrong. And the third element is the abandonment in the defense of Western Liberal Values. This must be corrected if we want to aspire to a better future.”

Dionisio Gutiérrez has two master's degrees in Business and Finance with a doctorate in Sociology and Political Science. He is an activist and communicator, President of the Latin American think-tank Fundación Libertad y Desarrollo and host of the television program Razón de Estado. Dionisio is a member of the Georgetown University Latin American Board and member of the Harvard Kennedy School Council. In 2021, he became the only Latin American on the Freedom House Council.