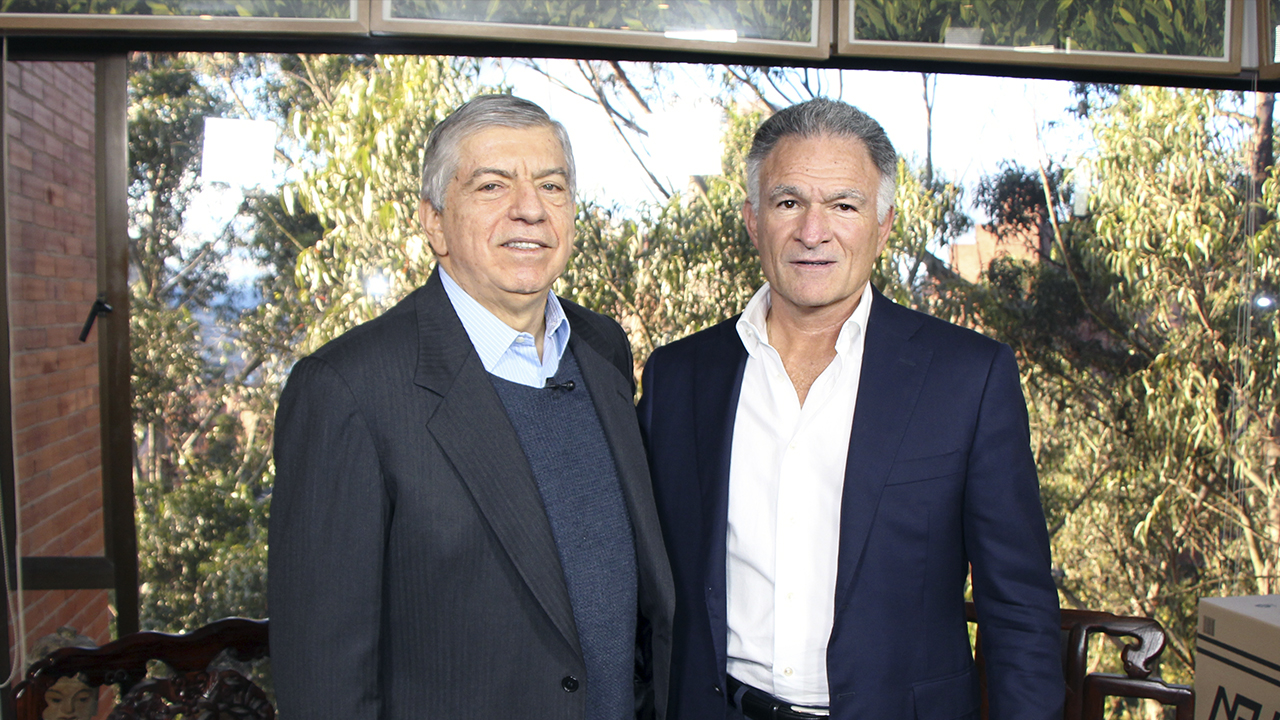 Gaviria explained the complex environment he faced during his time in office as President of Colombia, especially, the combat against the drug cartels and institutional weaknesses of the Colombian polity during the 80's and 90's.  To overcome the crisis that his country lived, he indicated that the leadership of elite groups was fundamental: "The politicians of Colombia have been eager to take risks as well as journalists; a fact that does not happen in other parts of the world.  In order to face the problems of a country successfully, it is necessary for people to become courageous and to be willing to carry things out".

Additionally, Gaviria spoke about the importance of the autonomy of justice for the development of any country: "It is important to separate the powers; justice needs autonomy to act.  In Colombia we focused in strengthening justice, since corruption has to be severely sanctioned.  It is not possible to leave the political power to undermine justice.  Leaders and presidents have the obligation to defend it".

However, he underlined the need of not referring to one topic only when proposing a political project: "It is very important to build a political project that is not limited to fighting corruption, as this leads to a collapse of the political system that is not replaced for a different thing.  A great effort has to be done to promote policies that prioritize the citizens".

Message to the President of Guatemala

During the editorial segment of the show, Dionisio Gutiérrez delivered a message to President Jimmy Morales, whom he considers the worst counseled mandatary of the democracy: "Mister President, you are one more victim of the political underdevelopment that plagues us.  You were not prepared to govern. You reached office without a project, without a team, and without ideas.  Winning the elections with those conditions is a suicide mission (…)  However, people forget that we voted for you to avoid one of the delinquent political parties that have damaged Guatemala the most, reach office for the second time"”

Watch the TV show at the following link: Here